Chris May, commonly known as Chris Catalyst aka Robochrist was recruited as The Sisters' second guitarist for the 2005 Tour and has since been a steady member of the band. Besides his activities within The Sisters of Mercy, he formed his own band Eureka Machines in 2007 and started a first solo project in 2016.


Before that, Chris Catalyst had been kicking about Leeds' music scene for several years. Given the incestuous nature of said scene, it can hardly be surprising that someone who had worked at Joseph's Well, the notorious setting of the 1997 Near Meth Experience gig, would years later join The Sisters of Mercy as a guitarist.


Chris had also worked with then Sisters-guitarist Adam Pearson at Adam's studio in Headingley, Leeds, before. Together they played a one-off gig by The Elvis Presleys From Hell in 2005. A video of this is available on YouTube. A full list of Chris' musical activities can be found here.


Chris Catalyst also initiated a Fundraiser Gig for the former long-time Doktor Avalanche nurse Si Denbigh at Leeds Brudenell Social Club on November 27th, 2016. He himself opened the show with an acoustic set, followed by The Membranes and the Utah Saints, who did the DJ-set that evening. As special guests, Near Meth Experience were seen on one of their rare and special days off. For more information see FB Events and The Heartland Forums here and here. 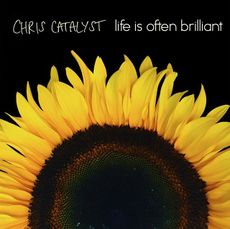 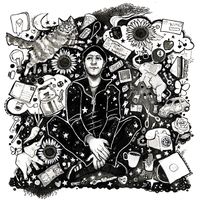 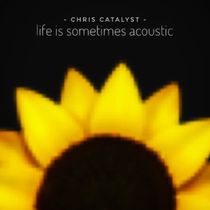 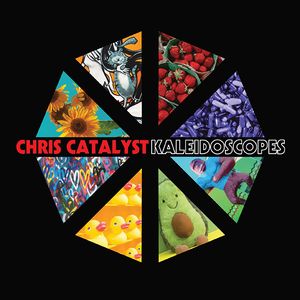 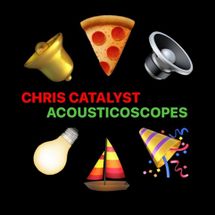 
The second Kaleidoscope pre-view video-single The Ride was introduced on 26 February 2021. Both the new tracks as well as all former official Chris Catalyst solo projects can be found @spotify, too. Kaleidoscopes was released on 2nd April with pre-sales starting on March 12th, 2021 @musicglue, which you might want to check for all necessary info on formats, bundles and stuff. The album itself is, however, also available @Chris' bandcamp page, just like the according Acousticoscopes compilation released on 5th July 2021. One day later the final 'single' video from the Kaleidoscopes album, King Of Everything was presented @YouTube