An early bootleg cassette featuring an audience recording from 1983.


Another recording taken from the mixing desk does exist as well. For details on this see further below. 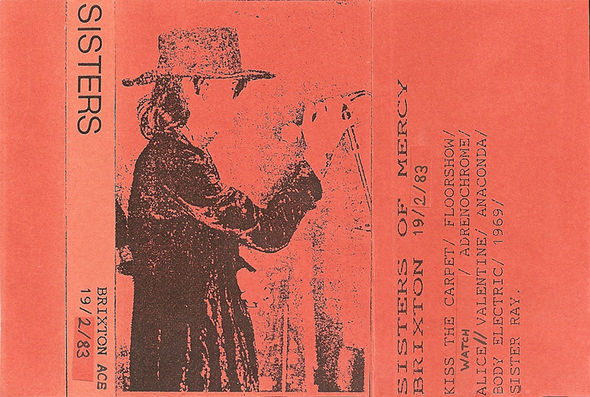 Typical Trading Cassette from back in the days,
featuring The Sisters of Mercy's concert of February 19th, 1983 at Brixton Ace

The photo used for this cover art was actually not taken at the gig,
but much later at Manchester Ritz in 1985.

which has been corrected by the buyer. 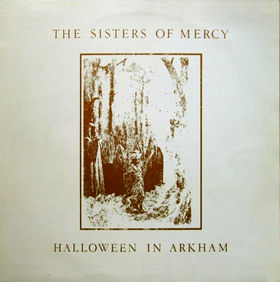 Two recordings from this concert exist:

which features only the second half of the concert.
Sound Quality: 4/5
Sound Example: Valentine 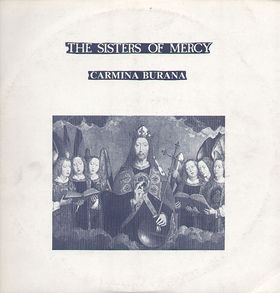