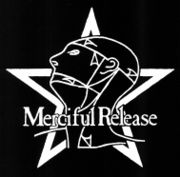 
A matriculation photo showing both of them, though not side by side, can be viewed here... 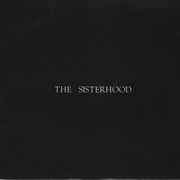 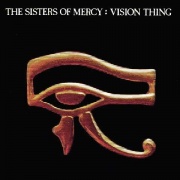 
Apparently, he was also the company secretary of Candelmaesse Limited,

In 1986, Boyd Steemson added Andrew Eldritch as a co-writer for


the Sisterhood track Giving Ground for the according single.


functioned as the tour manager of the band as well.

James Ray remarked in his interview in 2003 with the inofficial Sisters Fanzine Glasperlenspiel:


spokesperson & had no abilities as a manager.

Occasionally, Boyd Steemson would appear in interviews about The Sisters of Mercy like for example here,


where he noted on the contributions of Patricia Morrison to the band:

“Patricia’s contribution wasn’t directly musical. [...] Which is not to say it wasn’t important, because the look,


the feel, the image, if you’re in a pop group, is very important. It was an intriguing relationship that had a lot of value


– probably more value than Andrew realised at first. And when he did realise it, I think that’s when he became uneasy


with Patricia. But her musical contributions were very minimal.”

In 1994, Boyd Steemson was involved on the management side in the release of the album XC-NN by Tim Bricheno's later band

From 1997 on, Boyd Steemson has been working as a CEO with the UK radio station Total Rock
and has nowadays specialised in promoting newcomer bands.