Difference between revisions of "Ben Christo" 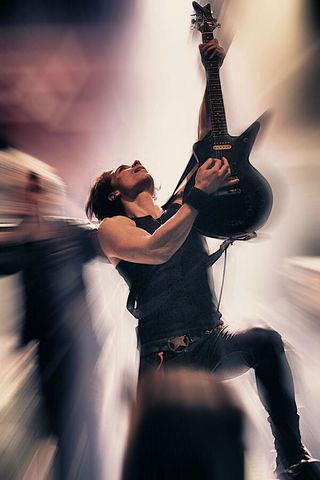 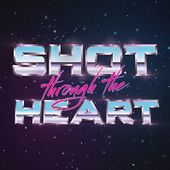 In 2018 already, Ben Christo had started to cooperate with Boysetsfire singer Nathan Grey on his solo projects and accompanied him on the tour to his then released Feral Hymns album. Accordingly, Ben Christo can also be heard - and seen - on guitars, keyboards and backing vocals of the following Live in Wiesbaden Ringkirche Live in Iserlohn Dechenhöhle 2CD+DVD compilation released in 2019. Ben Christo also plays guitar and contributes backing vocals to the recently (2020) released new Nathan Grey album Working Title. 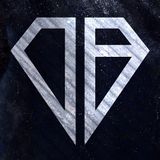 Also in April 2018, Diamond Black released their second single Ghost In The Glass in CD and data format. 2019 saw the release of The Scarlet CD-single, this time on the UK-label Livewire. In June 2020, in the middle of the coronavirus crisis, their fourth single If You Kill My Demons. Check out the music videos, including the award-winning The Scarlet video below. All these releases have been available at the band's official webstore.


Ben Christo and Diamond Black producer & co-writer Jaani Peuhu are have recently also been part of the writing team for the current Lord Of The Lost record Swan Songs III released in August 2020. Unfortunately, this was curtailed to online communciations only due to coronavirus travel restrictions. 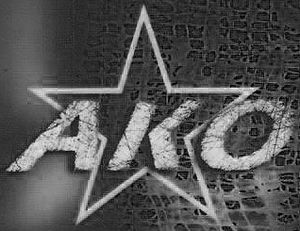