Difference between revisions of "Alice EP" 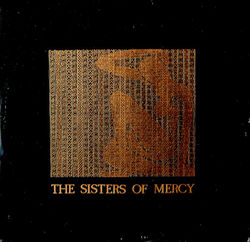 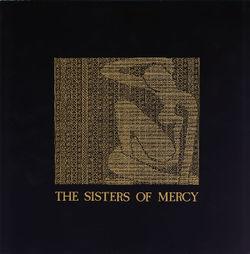 The tracks on this record were initially produced by John Ashton


for the Alice 7" single and got released in full in the United States first,


when Les Mills, the then manager of the Psychedelic Furs and


somewhat The Sisters of Mercy's manager at the time as well,


to Steve Pross, a representative of Brain Eater Records,


who then distributed the EP in the US and exported it to the ROW. 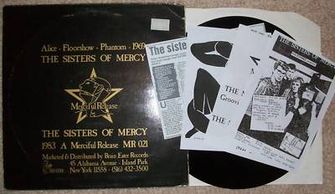 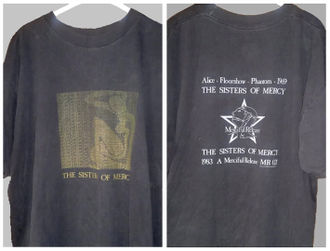 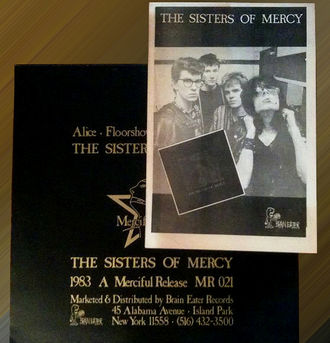 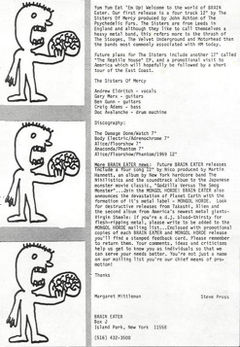