Difference between revisions of "A Merciful Release" 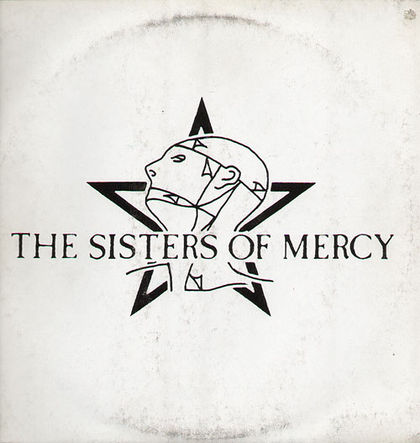 This bootleg is often referred to as Merciful Release only, omitting the article, or as simply The Sisters Of Mercy. It should not be confused with another bootleg titled Mercyful Release with identical content, but very different cover.


Release Notes
The present bootleg was released in at least two issue by different labels:

For this reason, this bootleg is also known as The Sisters Of Mercy. Due to the main content
it is also mentioned as Live In Detmold, time and again.

which also gives the bootleg title, a full track list including references to the track origins
and some further information on the intends of the release.

It comes with a postcard-size information on the bootleg title, a track list and references to track origins.
This looks very much like a snippet copied from the above mentioned Boss inlay sheet.


NOTE: it is not 100% clear, where these tracks were recorded.

- Discogs attributes B1-B3 to Odeon, Münster 1983, which is most likely wrong.

- In fact, Kir Club, Hamburg, West Germany, 31 August 1983 is the correct recording date for this track.